New Zealand has wrapped up its most successful Commonwealth Games off shore, finishing with 46 medals, including 15 gold medals! It’s also been a huge triumph for Team USANA New Zealand, with our Kiwis bringing home Gold.

Our high performance athletes have claimed victory in many sports, and New Zealand gymnast and coach, David Bishop, even ticked off his last competition ever as an athlete, sending off his career with a flip for the media as he arrived back in New Zealand!

Last competition as an athlete complete. What a way to see out my gym career. My highlight= hanging out with all of the other athletes, from all sorts of sports.

Another Congratulation to Our Aussie Medalled Athletes Including:

Let’s not forget about the below Aussie athletes who were talented enough to compete at the 2018 Commonwealth games!

How To Make USANA Vegetable Frittatas 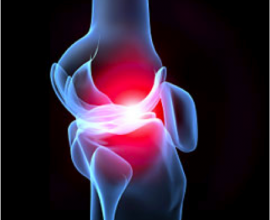 As we get older, joint pain can often become part of life. Aching, stiffness and inflammation can keep you fro...
Oct 04, 2011  /  0 comments 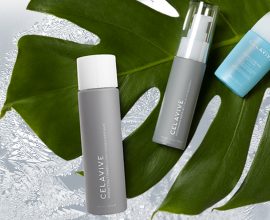 In our previous blog, we shared some practical tips from USANA Associates about how to find a balance between ...
Nov 16, 2011  /  0 comments 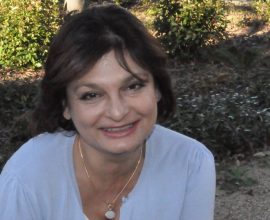 Are you the one in two that has osteoarthritis – and doesn’t even know it?

Written by Ravinder Lilly We all know that with age and after the knocks and accidents that go with high-inten...
Aug 01, 2012  /  0 comments

Sorry, the comment form is closed at this time.