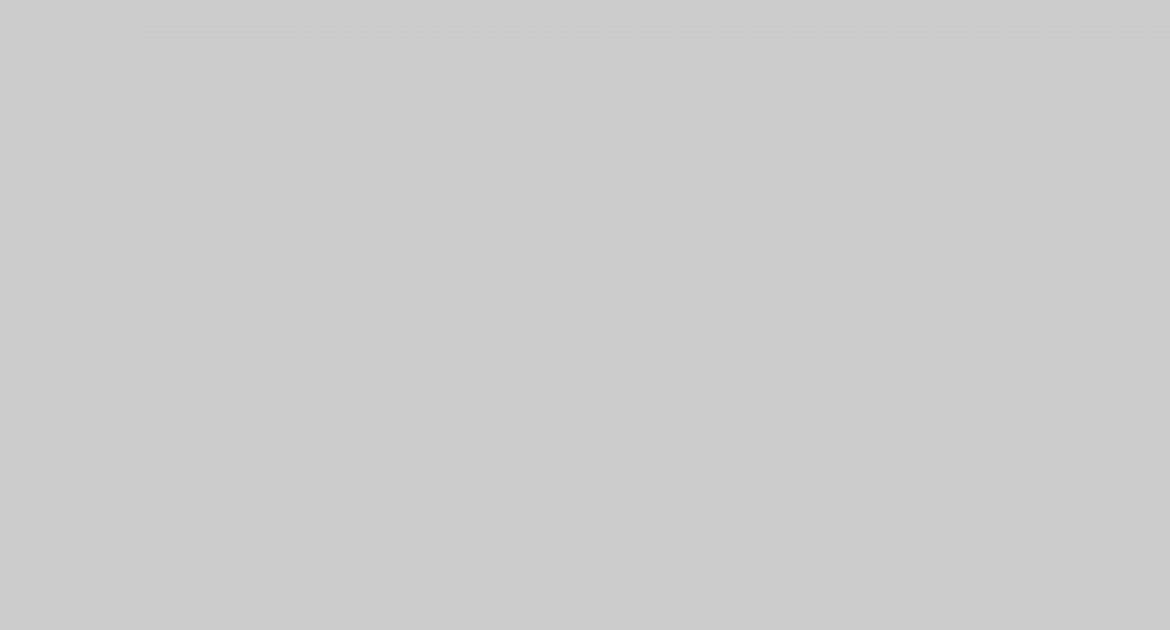 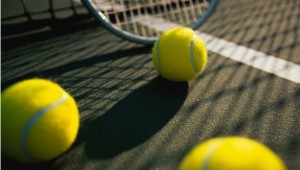 Kim Clijsters, winner of the Australian Open, is one of six brand Ambassadors (the other five are Samantha Stosur, Zheng Jie, Liezel Huber, Aleksandra Wozniak and Melanie Oudin) who came onboard Team USANA as part of an extended partnership with WTA in 2011 through to 2013. USANA has been keenly following the progress of all its players since the tour started and is proud to be associated with such talented athletes.

Not only were the players spotted at the USANA Product Distribution Office at the Tennis Centre, our very own Sam has been spotted on the TV and other media in Jetstar, McCain and ANZ commercials. 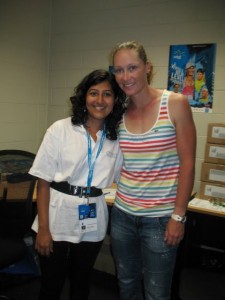 USANA will have an official presence and on court signage at the following tournaments, keep an eye out and see if you can spot it!

We wish all the USANA WTA Ambassadors all the best for their upcoming tours. Stay tuned for more news, messages, videos and quotes from our Ambassadors as they compete throughout 2011.

Ever Feel That You Are Too Old…Well Think Again! 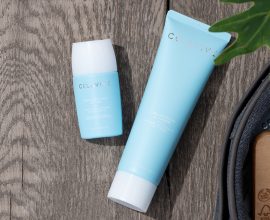 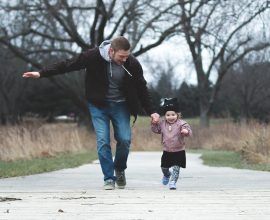 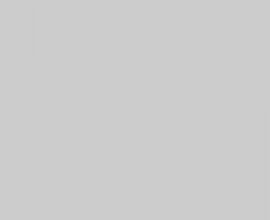 Are our kids growing out instead of up?