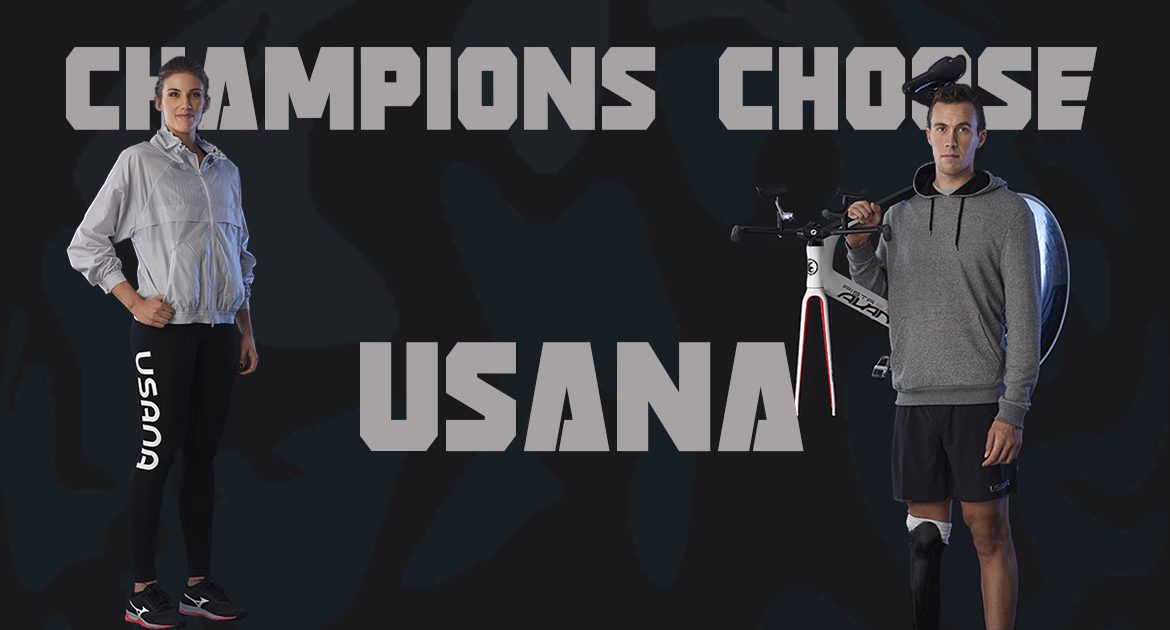 You’ve heard the results, but have you heard the low down from our athletes? We are so proud of our New Zealanders Brooke Neal, Byron Raubenheimer and Regan Gough, who made it to the Olympic/Paralympic games. They shared their experience with us and what’s in store for the future!

Here’s what our athletes had to say… 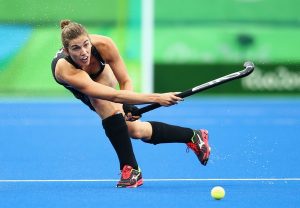 How did it feel to represent New Zealand for women’s hockey in Rio?

Words can’t really describe the feeling of representing my country on the world’s biggest stage. It was such a spine tingling, surreal moment stepping out on the turf for the first time, and every time since then! I absolutely loved every minute of it. 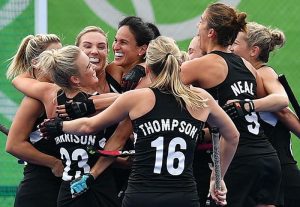 Ranking 4th overall in women’s field hockey is quite an achievement! What are your thoughts on the results?

It’s been an emotional rollercoaster. We were so ecstatic beating Australia in the Quarter final, and then to lose a shot at the final, and again to lose the bronze medal match was heart breaking. I’m still processing it all, but it’s made me even more determined to work hard for the next 4 years to ensure we get gold at Tokyo.

Would you have done anything differently if you could have?

I believe we all prepared to the best we possibly could have. I don’t have any regrets or things I wish I had done differently. Sometimes it’s just the way the game goes and over there. It wasn’t our lucky day. Of course there are tactical things we will look at, but it’s no use dwelling on it for too long because you can’t change the past. It’s all good learning moving forward. 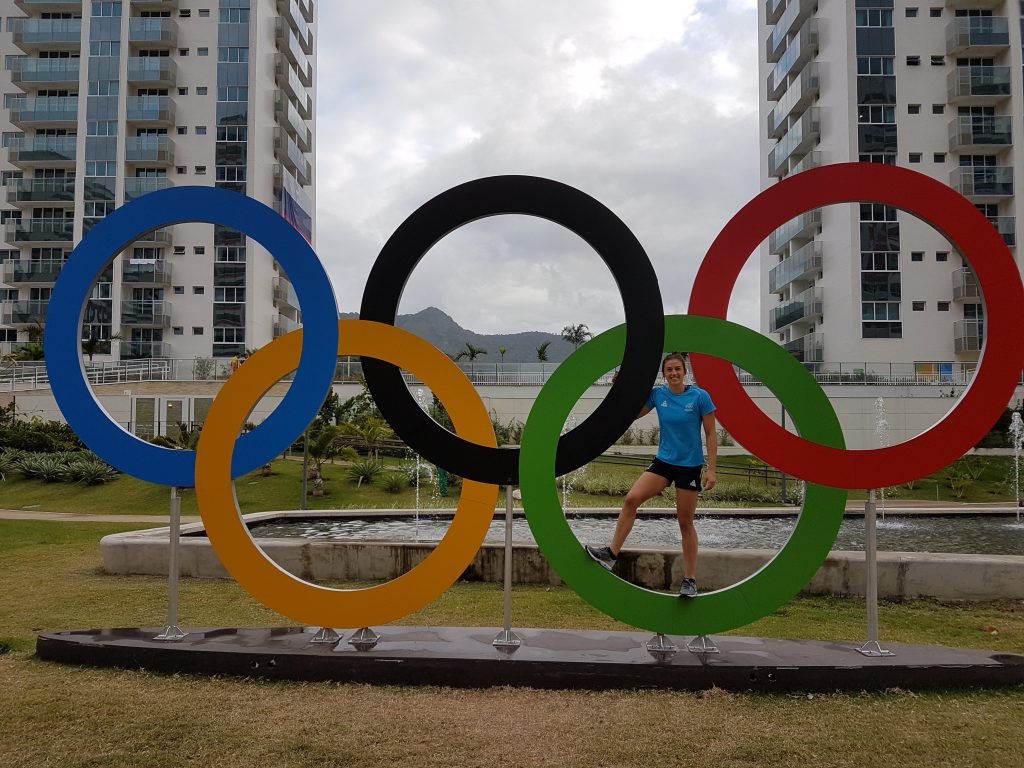 Anything else you want to add?

At the moment, I’m travelling around doing speeches at companies and schools about my experience at Rio, as well as the lessons learned throughout the journey. If anyone may be interested in having me in, please contact me! brookeneal1@gmail.com

What obstacles did you face leading up to and/or during the Paralympics? How did you overcome them? 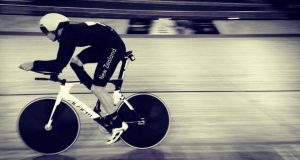 I have been struggling with injuries to my foot and groin since March which had a huge impact on my lead into the games. My performance on the bike was greatly impacted by this and my goal of making it to the games were almost shattered by these. It just became a case of managing my injuries along with clever coaching to keep me strong without overloading my foot. 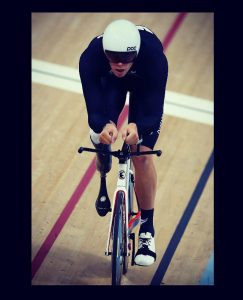 What kept you motivated to train your hardest?

It has been such a full on couple of years since I started cycling and the goal from day one was always to make it to the games. I was never prepared to make it to Rio and put in a lackluster performance so that is what drove me to train as hard as I could.

Biggest highlight from Rio is definitely race day. Just the atmosphere in the Velodrome and the fact that I had reached my goal of making it to the games finally sunk it. It was a pretty awesome experience.

Anything else you want to add?

Obviously have to add a thank you to USANA for supporting me in the lead up to the games. And especially sorting me out with the Third Party Batch tested goods to take with me for my piece of mind. 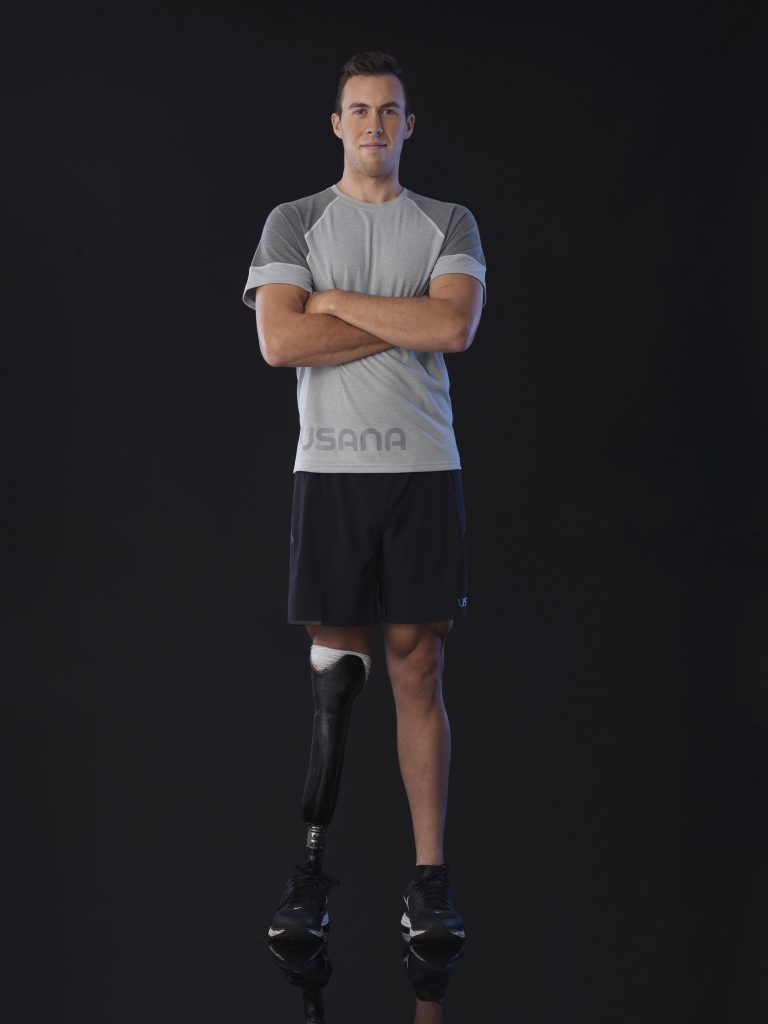 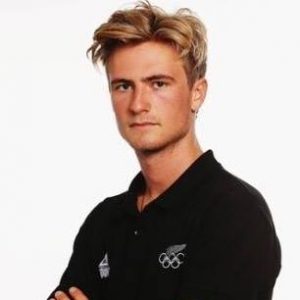 How do you feel about the results from Rio?

The result was obviously disappointing. Fourth is never a nice position. After having everything going well in training leading up to the event and not being able to execute on the day is frustrating. Lessons learnt, things to be changed and used going forward!

What was going through your head just before the races began?

Race day was a little different to how I was expecting. The hype did not phase me, nor did the pressure. It’s a pretty cliché saying, but I had a job, I was focussing on the process and delivering what I could to the team.

What are you working towards for the rest of the year?

I have had a good break after the games to allow me to revitalise and reset for the 2017 season. I am competing at the 60th running of the SBS Tour of Southland later this month before 2017 kicks off. I’m not entirely sure what the season has in store for me yet, but it will involve racing on both the road and track over in Europe at some stage. 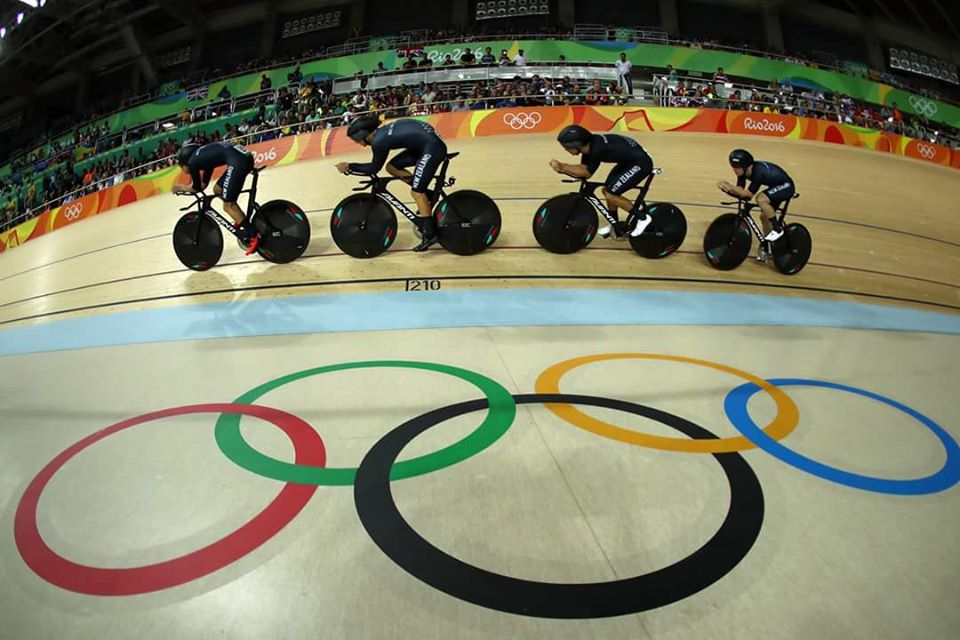 Is Alcohol the Culprit Behind Your Weight Gain?

Can Burnt Food Cause Cancer? 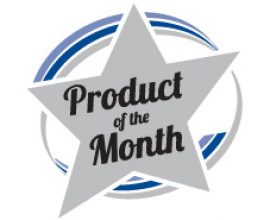 World Glaucoma Week: surely the perfect time to focus on your eyes! 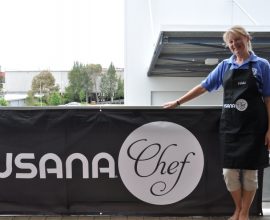 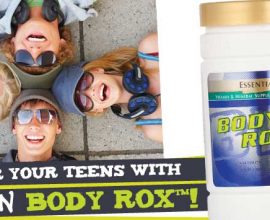 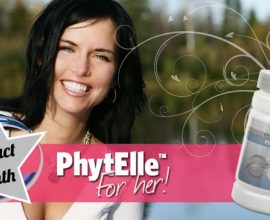 Hormones, Herbs and Her!

Written by Ravinder Lilly & Josephine Daly Hormonal ups and downs are a fact of life for women of every ag...
May 02, 2012  /  0 comments